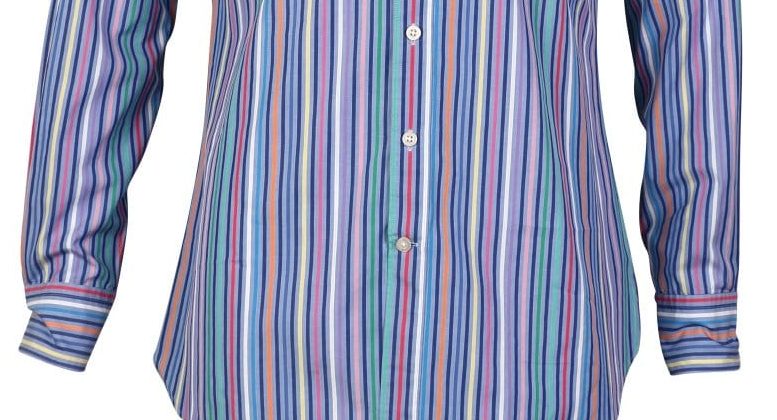 Writer’s note: I wrote this in 2014 while living in Bangkok, basing it on nightlife experiences in the darker corners of China, Thailand, the Philippines, and Hong Kong. Fear not, it is more of an anthropological piece on the characters you find in such places rather than anything autobiographical. 🙂

It’s Wednesday night in a Shenzhen salsa club. Ladies night. You’re surrounded by other 30-to-50-something foreigners somewhere around the same range as yourself — but you stopped counting (and celebrating) birthdays after the divorce and the subsequent onslaught of day-in-day-out meals alone.

You can’t salsa, but you’ve been telling yourself for months that this is the night you’ll go out and try something new. You’ll try to have a conversation with someone of the opposite sex. But when you spot a 3/10 you think might be within your range and finally work up the courage to talk to her after a double-shot of counterfeit Johnny Walker that somehow hints at both varnish and varnish-remover in equal parts, she and her friend immediately turn away from you in avoidance, covering their mouths and blushing with embarrassment. As if you never even walked over and spoke to them. As if you were never even there.

Feeling an inch tall, you lean up against the wall next to several aged Filipina prostitutes. They scatter like birds, leaving you exposed and alone. The wall is sticky, and when you try to shift off it, it pulls fuzz off your Kenneth Cole going-out shirt. The droning sound of the (also Filipino) cover band mumbling their way through a salsa-remix of Sir Mix-a-lot’s “Baby Got Back” intensifies, reverberating in your skull. Your ears ring as the smoke, music, and loneliness make the room swim. Every single major choice in your life that has brought you to this moment seems to replay at the same time in your head, a dizzying visualization of a thousand memories overlapping. You slump to the ground, leaving a hundred fuzzy fibers of cheap, pilled cotton stuck to the wall above you.

You have just confirmed what you long suspected: Tonight is a microcosm of the rest of your life as an illicit English tutor without credentials. Staggering to your feet, the plastic Oxfords you are wearing (the same ones you always wear when you go out, even though they give you blisters and bite into your Achilles’s tendon) threaten to take each foot in divergent directions on the cocktail and vomit-slick floor. Somehow you steady yourself, and in that tiny moment of physical stability, you feel clarity. You begin making your way to the roof. You’re on the fifth floor. Should be good enough. On the way up, you fantasize that your ex-wife and son will read about it and care.

But you know they won’t.