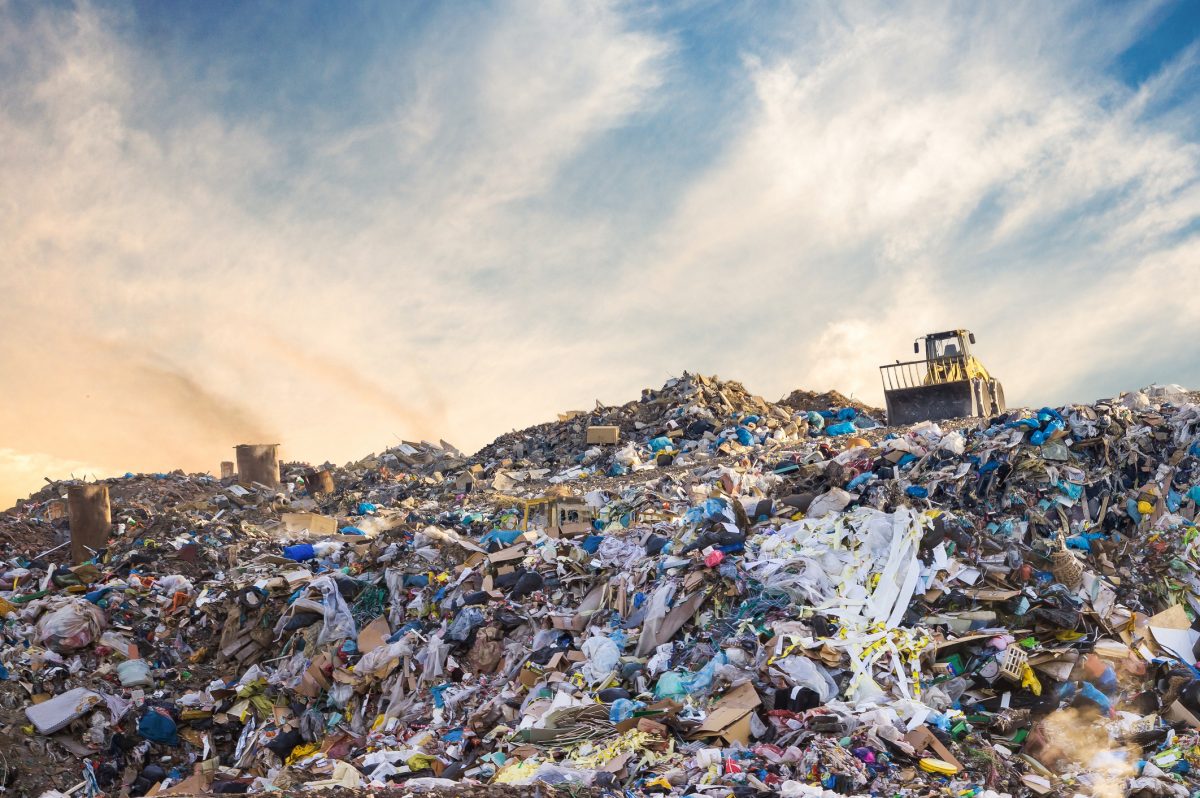 I was recently attempting to explain to a reddit-addicted friend why she should be more judicious with her content consumption. I reasoned that we are all literally and figuratively what we consume: our physical body can only be made of what we feed it, and psychologically and intellectually, we are the media we consume. Thus, I told her, there is no way around the unfortunate fact that, well… “garbage in, garbage out”.

Most of us are aware that when we eat a 500g bag of corn snacks fried in partially-hydrogenated palm oil, it’s bad for us. It’s notable because we physically feel bad, and we can connect the behaviour of eating that item with the subsequent effects of lethargy, indigestion, and poor physical performance. Long term, we know that it will raise our chances of pathology and disease. There’s even a kind of shame and self-deprecation associated with eating such unhealthy foods.

Yet, there’s very little comparable awareness of the consumption of intellectual garbage. Most of the internet content mills that are most financially successful have become so by serving up heaping portions of nonsense as a result of the new “anything-for-clicks” business paradigm, and so, for many of us, we’ve become accustomed to a mental diet of rubbish. Whether its a certain sub-reddit post, HuffingtonPost editorial, or Breitbart article, many of us have been consuming content just for the memes (90-day fiancé, anyone?) or to pass time and stave off boredom. But it’s not harmless.

There is a real danger that consuming media mindlessly, uncritically, and without context is causing. The causal chain of events partially responsible for our world becoming an intellectual desert goes something like this:

1. We read something that appears to be true, but is actually not 100% factually correct. It may be an editorial masquerading as expository journalism, or perhaps of subjective emotional interpretations as objective fact. It is likely from a source we have decided to trust information from (a logical fallacy, the argument from authority).

3. Other people see it, and they believe it is true because they have seen that it came from an “authority”.

4. What would have once been identified and rejected as a non-truth becomes our reality, simply because we believe it to be true.

5. We manifest this garbage into reality through our assumptions, expressed in our thoughts and actions.

So, that’s the ‘how’, but it doesn’t excuse the why: I don’t have time to read every article in the world nor eat everything on the menu, but if I’m going to eat something, I’m at least going take the time to look at it and smell it to make sure it’s not a treat from my rabbits — and then properly taste and chew it should it pass the test. The bottom line is that if you’re on social media sharing things, then you do have time to actually read what you’re sharing and critically examine it to make sure it’s not just a bunch of shit. If you’re reading reddit to try and figure out how to improve your love life, you need to contextualize that information and parse it yourself before you mentally flag everything you read as a “fact”. Start by familiarizing yourself with established logical fallacies. Think about what the author has to benefit. If you have time to be on social media, you have time to use your brain and critically examine information.

Don’t believe anything because you trust the person who said it. Don’t believe anything I just wrote in this post is true because I wrote it. I’m nobody, and even if I wasn’t, who I am has no bearing on my arguments, anyway. Arguments must stand on their own merits and withstand questioning. All people make mistakes and miscalculations.

When you read something and it because you carefully thought about the arguments and evidence laid out, and then if your brain “clicks” and it makes sense, then believe it. The greatest and most dangerous logical fallacy of all is to believe anything without checking it yourself.

We are, literally and figuratively, what we consume. Our bodies are comprised of the elements and nutrients we intake. Psychologically and intellectually, we are the experiences we have, the media we consume. And the world itself is comprised of all of our realities.

What kind of world are we reinforcing with our intakes? Is it the one you want to live in, or is it the one that outrages you? Memes in, memes out. Hate in, hate out. Ideology in, ideology out.

Garbage in, garbage out.